Facing a Fear by Franco

Facing a Fear by Franco

It was another average day for Wilfried Timmons. He was working at Footlocker helping another customer find some shoes that suited her. He felt a little strange and wasn’t sure what was going on. He grabbed a pair from the shelves and asked her what her size was. She then told him she was a size 8. Wilfried walked off into the back to grab the boxes. Just before he grabbed it he saw a glimpse of a bottle. He knew it was old because of the licensing. It was a can of Coke – from the 1950s. He thought to himself about how long it had been there. It also had a catch phrase that said, “Helps solve all your problems.” He then slowly turned the bottle around to check the expiry date. He felt suspicious, the can said, “Never goes out of date.” He was extremely amazed.

He eagerly opened the bottle and guzzled it down, he then felt himself changing. He then passed out. Wilfried awoke and suddenly thought he was about to be blinded from the rays of light shining on his eyes. Once his eyes adjusted he saw all the shelves, and all the things arranged around them. But the thing that stood out to him was… himself! He could see his normal sized body lying passed out.

The Coke can was lying on top of his leg. Everything was absolutely gigantic, like the Eiffel tower. He started to realise he was as big as an ant. He tried to wake himself up but he slowly realised it wasn’t a dream. He walked across the polished rock ground while he stared at his surroundings. He suddenly heard this weird banging noise. He looked over his shoulder and the sight shocked his face. It was a spider. Wilfried had been scared and terrified of them all his life. He started a stride that turned into a sprint, he didn’t dare to look back. He was slowly being closed in on. He felt like his legs were about to disintegrate. Slowly an idea popped into his head. What if he hid in his own body?
To Be Continued.

This story was produced during the Sydney Story Factory Sunday workshops, for young writers ages eight to 14. They run every Sunday in parallel with the school term. Find out more:
http://www.sydneystoryfactory.org.au/programsummary/sundays-at-the-story-factory
Illustration by Matt Roden 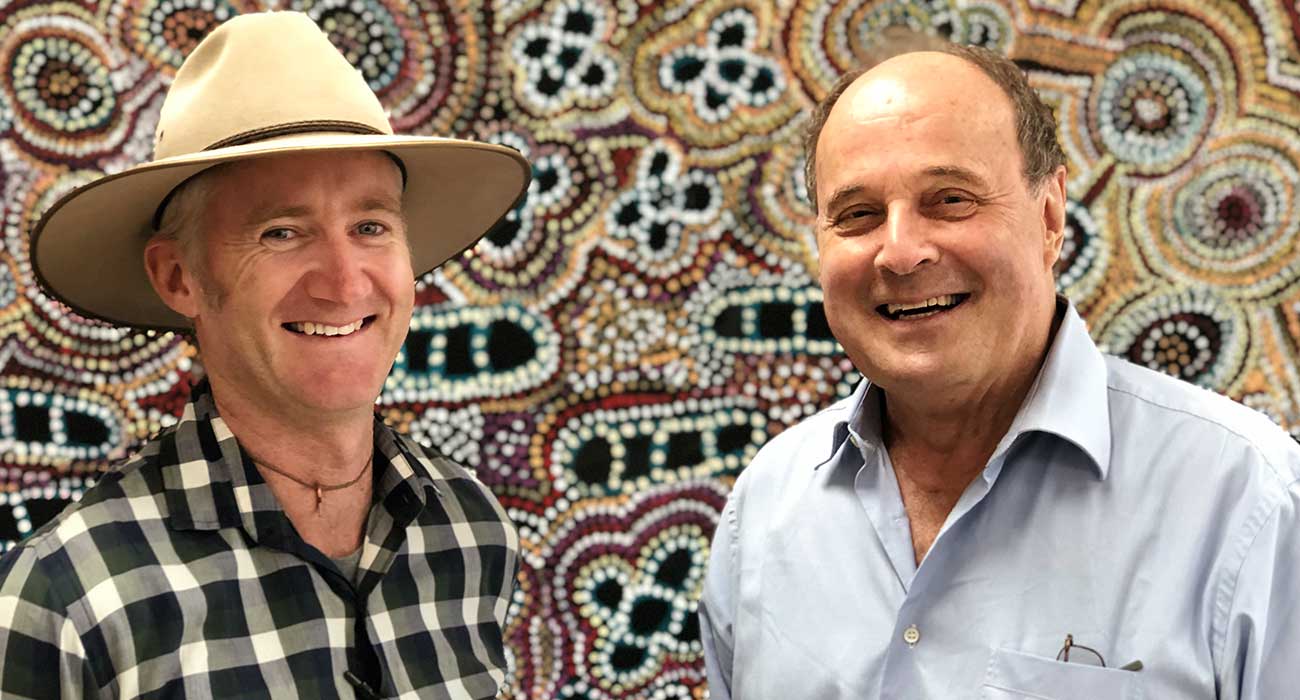 
It was 1997 and Tjerk Dusseldorp was standing on the station in St Gallen Switzerland when he noticed a young man dressed in his Australian uniform, a medal around his neck. He was 22-year-old Grant Stewart, a plumber from Wollongong NSW and the day before he’d competed in the WorldSkills International competition. 
Our partners at Warddeken Land Management have had amazing news this month. The school that sustains the Kabulwarnamyo community