WorldSkills Australia is a national organisation that promotes the development of skills excellence in young people and showcases vocational education and training across the country and internationally.

Tjerk believes the success of WorldSkills Australia for over 30 years is due to the fact that it is a stakeholder organisation – “a real partnership between industry, TAFE, governments, trade unions, and communities with a clear compelling goal and a practical means of achieving it”.

Tjerk was elected president of WorldSkills International in 1999 and for 12 years led tremendous growth of WorldSkills to reach 53 member nations, including India, China and of course Australia. 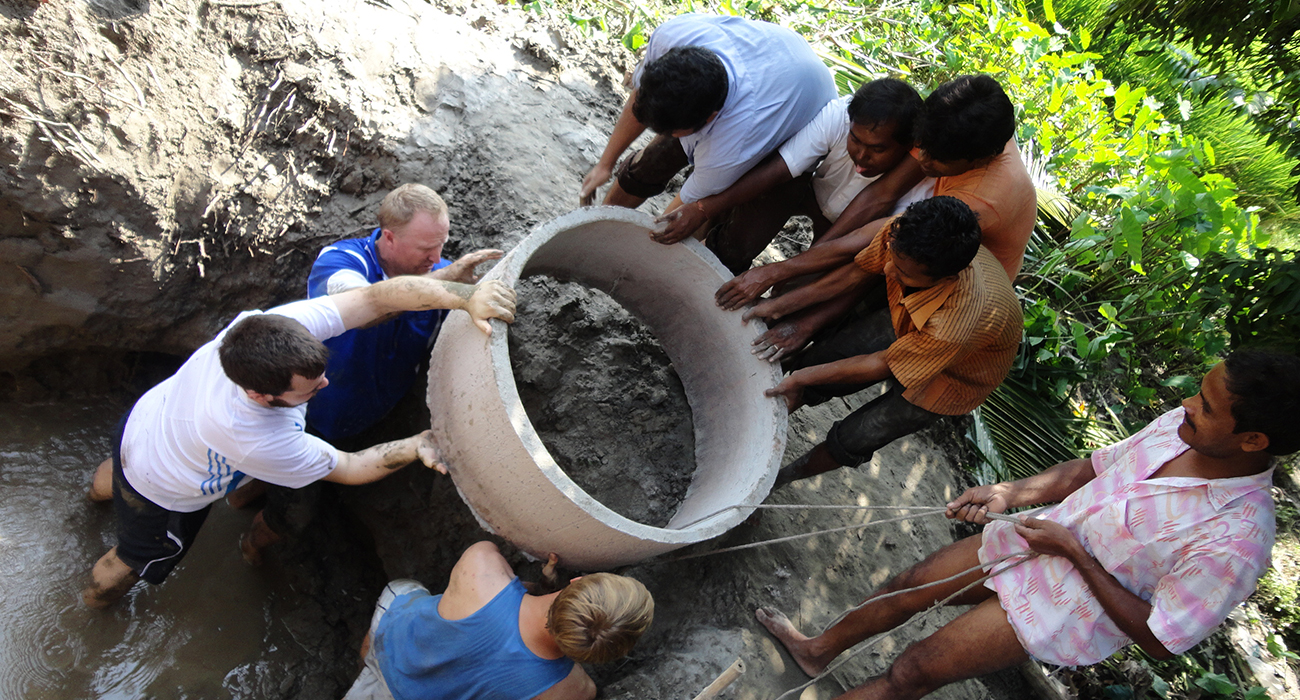 Simplicity is the solution – Sanitation in South Africa and Nepal 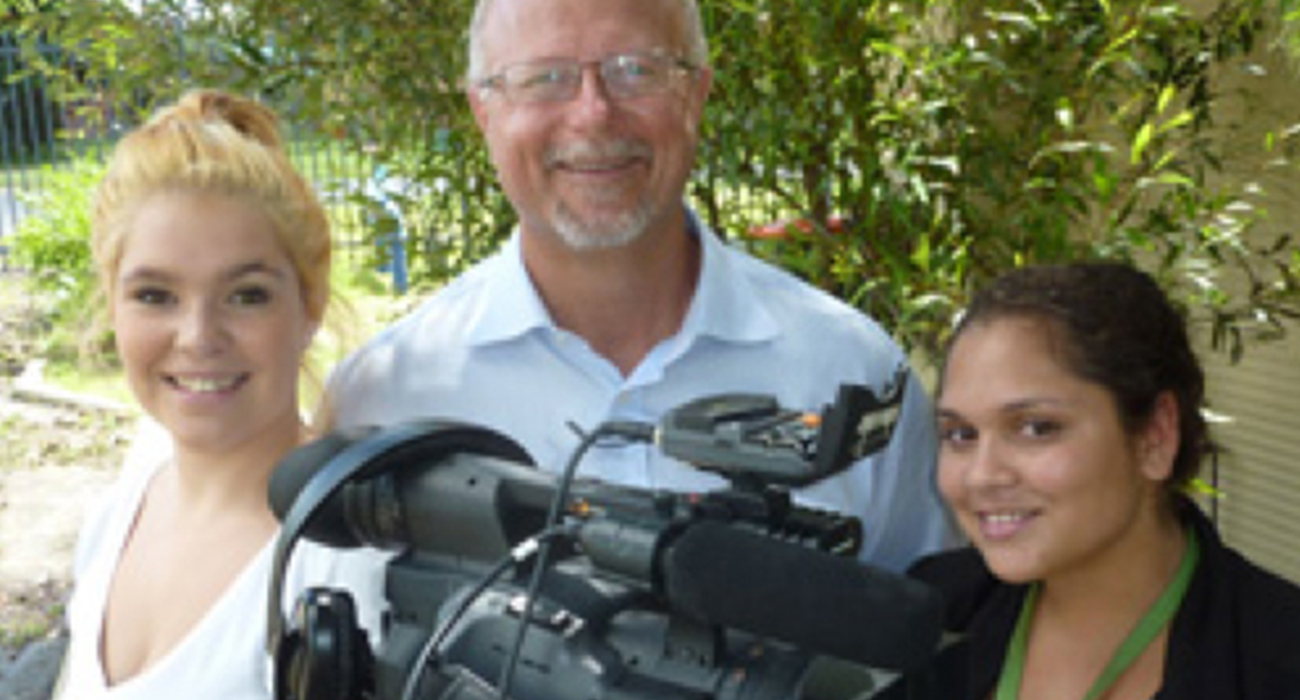 Macleay Vocational College is an independent, vocational high school on the mid north coast of NSW. The College featured on SBS-TV’s Living Black recently showcasing the work the College