To celebrate our 30th anniversary, we have commissioned a series of interviews which feature the diversity of people and projects the Forum has engaged with and the impact of the Forum’s work over the past 30 years. 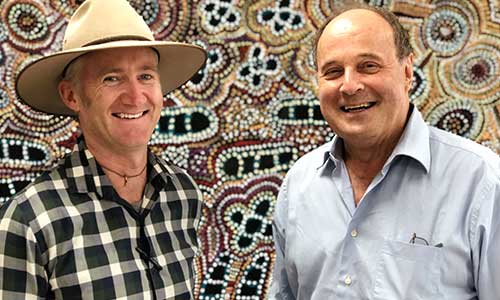 WorldSkills – sharing skills across the world

It was 1997 and Tjerk Dusseldorp was standing on the station in St Gallen Switzerland when he noticed a young man dressed in his Australian uniform, a medal around his neck. He was 22-year-old Grant Stewart, a plumber from Wollongong NSW and the day before he’d competed in the WorldSkills International competition, a four-day Olympics-style event in which young tradespeople compete. Read More 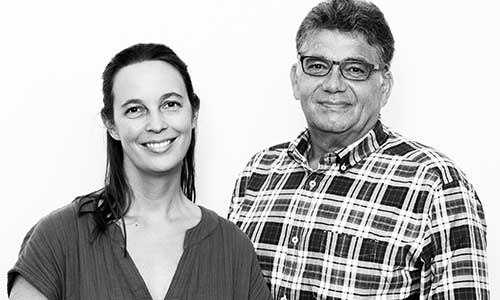 Once a much-maligned township, suffering from one of NSW’s highest Aboriginal youth conviction and incarceration rates, Bourke and its 2,500-strong population are now considered trailblazers, forging a new path towards community strength through a radical approach driven by the community itself.

It’s called the Maranguka Justice Reinvestment project, and it has businesses, social services, philanthropists and all three tiers of government engaged in the community’s plan for their young people’s success. Read More

This year Dusseldorp Forum welcomed a new Board Member Charlee-Sue Frail. Charlee-Sue came to know the Forum through her mentor Cath Brokenborough, Executive Lead Indigenous Engagement at Lendlease and their work together on Lendlease’s Reconciliation Action Plan (RAP). Read More 
A recent study of the Melbourne Business School outlined five key pillars of good practice in philanthropy. One of these core elements is the strength of the relationships Working with the bedrock